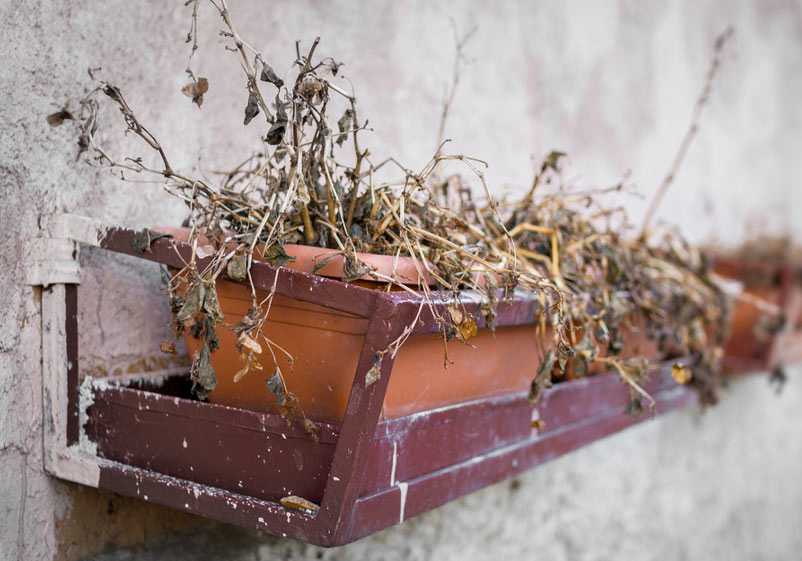 Should I Get Rid Of Dead Trees & Bushes?

Quite a large number of people may find that some of their plants and bushes have died. There can be quite a large number of reasons for this, with one of the more notable being a lack of care. Alongside this, frost and a variety of other factors will play a significant role in whether or not they die.

Once the plant life has died, many people might wonder whether they should get rid of it or let it decompose. While there could be a variety of factors at play, there are a few things that everybody should know and do if they find that any of their plants and bushes have died.

Why Get Rid Of Dead Plants & Bushes

One of the more notable reasons why plants and bushes can die is that they’ve become diseased. While this is less common than many people might believe, it can still be an issue. Should this be the case, then it can be vital to get rid of any dead or dying plants and bushes. Any landscaping company in Utah will tell you this and will be happy to help.

The main reason for this is that the disease could potentially spread to other plant life in the garden, which will subsequently kill them off. Naturally, this is something that the majority of people will want to avoid. This should mean that getting rid of the dead plants and shrubs will be a priority. Doing so as early as possible is also highly recommended. Coupled with this is that many dead shrubs or plants could have some other negative effects on other plants in the garden. In some cases, this could prevent them from getting the nutrients they need. This should mean that protecting the rest of the shrubs and plants will be one of the larger reasons why homeowners should get rid of dead plant life. There’s also the fact that getting rid of them lets people plant new ones in their place.

There can be a large number of benefits to this, such as making the garden look nicer. After all, new and healthy plants and bushes are much more visually appealing than those that are dead or dying. As such, the importance of getting rid of them can often be focused on making sure that the garden is as attractive as homeowners want it to be. This is one of the biggest benefits to having a great yard and having the help of a trusted landscaping company.

How To Get Rid Of Dead Plants & Bushes

Quite a large number of people will wonder how they should get rid of dead plants and bushes. While smaller plants may be quite easy to get rid of, shrubs can be much more complicated, with much of this being driven by their size. As a result, many people might not even know where to start.

Alongside this, certain tools may be needed to get rid of them effectively. Because of that, it’s highly recommended that a homeowner hires a landscaping professional to do so. Not only will they have all of the necessary tools, but a significant amount of expertise in getting rid of dead bushes and plants.

They’ll also be able to help homeowners decide on and plant new bushes in a way that allows them to grow much healthier than they might otherwise have.

call us
E-mail Us